Welcome to South Korea! South Korea (SK) is one of the most diverse places you will ever go to.  A country which is politically divided, with its counterpart North Korea. The culture is immense, with centuries of history and temples to visit. South Korea, is one of the most technological advanced countries in terms of its technology. A typical Internet connection in SK is about 300 MB/sec and most people only pay about USD$25.00 a month. Travel across the country is relatively cheap compared to western standards. The cost of living is one of the cheapest I have come across in Asia.  It’s a not only a great place to visit, but also if you looking to teach English and also work, save and travel. In South Korea if you choose to work, you can save at least 50% of your salary every month and have a fantastic lifestyle. For teaching English, South Korea still remains one of the top 5 destinations to go to. Whether you want to teach kindergarten, elementary, middle school, high school, university to adults.

What you need to know when you arrive in Korea

When you first arrive in South Korea, a suggestion would be if you can, buy some South Korean currency in your home country before arriving. However, it should be noted that if you bring your home currency (major currencies) with you in cash you will receive a better rate of exchange, than changing it in your home country. The best place to exchange to do this would be at a South Korean Bank. You will need your passport as a form of identification. 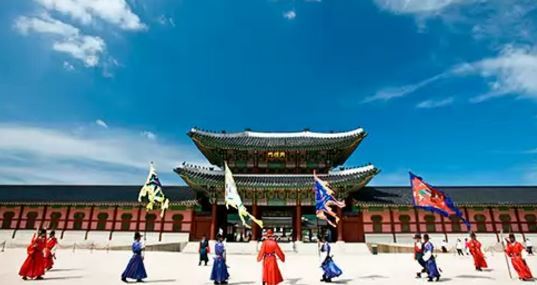 What happens in the first month when you arrive or can expect?

Normally, your employer will meet you either at the airport on arrival, or meet you at a designated bus stop closer to the school. Do note, that the whole process of arrival to getting your studio apartment -if provided by your employer for free, can take up to so 24-72 hours. . Usually during this transition period, your school director will pay for you to stay in a hotel/motel. The reasoning for this, could be, another teacher is there to train you, prior to leaving and is already in the accommodation. 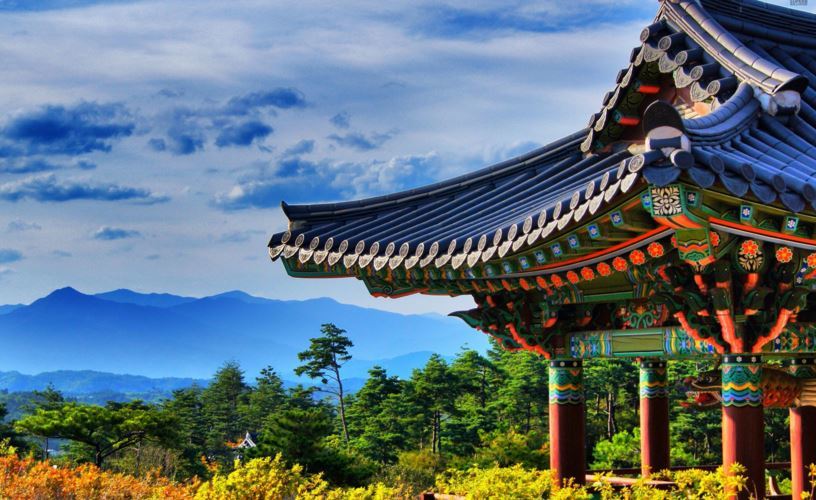 For all Teaching Visas, (E-2) and a lot of the other visa types, (bar tourists) foreigners in South Korea will be subject to a full invasive medical. This will include full blood work i.e. AIDS/HIV, STD’s  swab checks, dental check, ECG (heart health) monitoring, chest X-ray to confirm you do not have Lung cancer and TB, drug tests for any cannabis and opiates, height and weight checks. This is mandatory. Once you have received a clean bill of health has been honored, the all-important Alien card and immigration process begins. 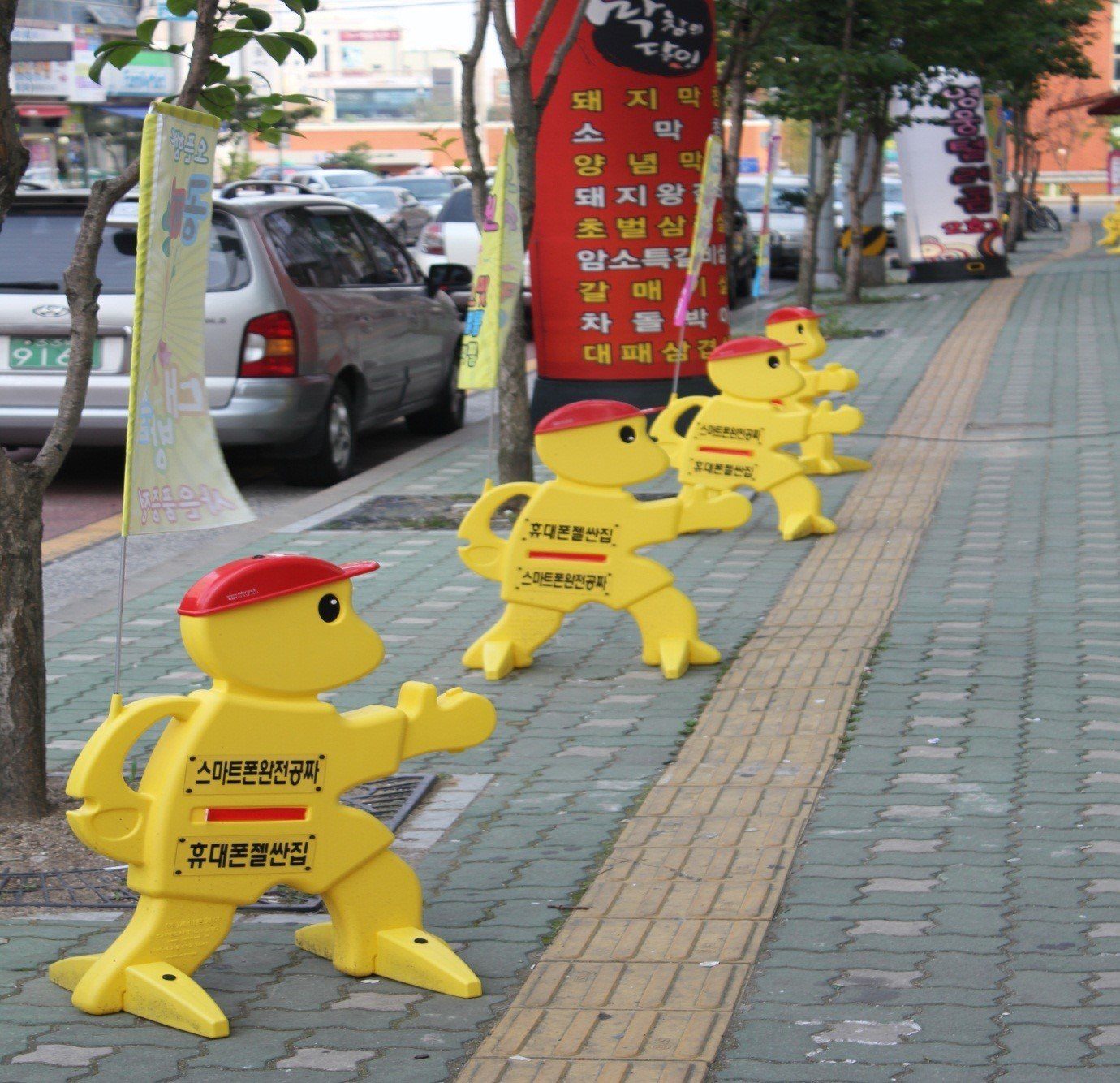 Once you have an Alien Card

Once you have the Alien Card, you can now apply for a bank account, mobile/cell phone contract, internet contract for your apartment or any other type of contract i.e. water filtering machine (the water from the tap is not advisable to drink). 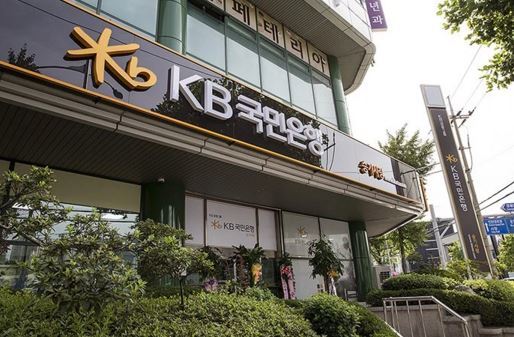 Do note, that there are a selection of banks in Korea to go to. It should be noted, the majority of the banks will have a closure time on withdrawing money from cash points between 10.00 pm – 3.00 am every night this is to update their systems. Make sure you withdraw money out in the day, before going out at night and being caught short.

Here is a list of typical high street banks in South Korea:

For the time you are in South Korea, it is highly unlikely you will be able to obtain a credit card a Korean one due to banking regulations. There are restrictions in play for foreigners/westerners even using their own credit cards from their own home countries. This is includes using them on certain Korean internet websites. Usually, when you open your first Korean Bank Account it is suggested that to ask other foreigners/westerners in Korea for advice on this and to which one they would recommend. Everything changes on a weekly basis. The banks providing the best deals will become evident through meeting other foreigners/westerns out in Korea or where you are based.

*Do note at the time of print foreigners were still restricted on buying/purchasing some goods through using foreign credit cards in South Korea. This is even with your foreign/western credit card provider removing the country blocks (country blocks/try speaking to the fraud department for your credit company) on where your card can be used.

Every bank account you will be issued with a cash card (this is not the same as a Debit Card).  When opening an account, you can pay a little extra and upgrade the cash card for something such as a switch card (nearest thing to a Debit Card) which gives you more opportunities to pay in different methods within the Korean banking system.

Throughout Korea there are ATM’s to be found in both various Marts and other supermarket chains. Be aware, that some credit cards and foreigner bank cards will not work at a bank in Korea even if it says it accepts Visa, Visa Debit or MasterCard. This is quite normal. Personally, the best ATM/cash points to use if you are using an International credit/debit card are at the smaller corner shops such as Family Mart and 7 Eleven. The ATM’s here will simply work every time as they are internationally connected and are fast plus available in a list of languages.

The first transaction needs to be done in the bank with a teller. The normal charge by any bank is W40, 000 (*subject to change) and you require your passport, your Alien Card, bank book and cash card. Alternatively, you could find a Western Union.

Once you have done the above you can now send money home at the cash point. Normally the cost is W20-25,000 (*subject to change). Best thing, to do is get a foreigner in Korea or a Korean national who is well versed to show you how to do it, it’s very easy to do once you know how. 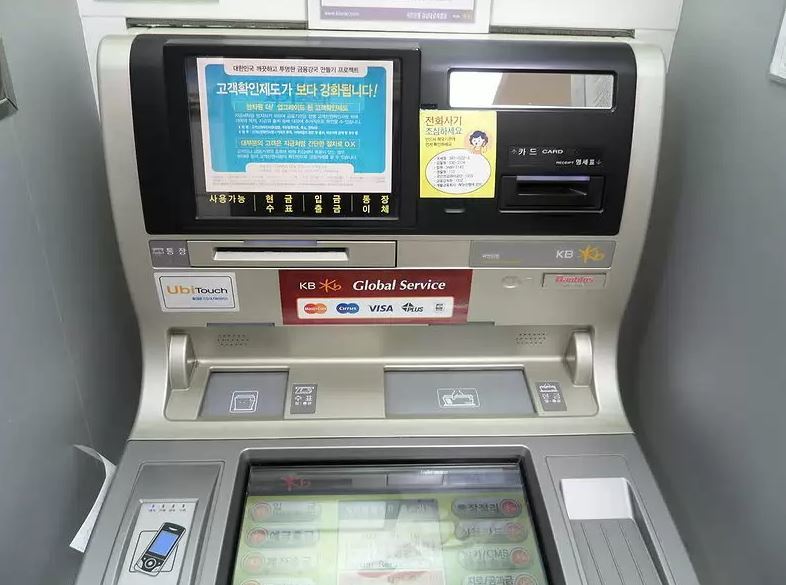 How much do I need before my first pay check arrives from my employer?

Normally, your employer will pay you after you have worked 4-6 weeks. Many of the employers from the Hagwon’, language schools or private academies tend to pay new teachers at the six week mark. The reason for this is, so that all the paper work can be cleared and accepted. It can be very frustrating arriving in South Korea and having limited funds to work with until you get paid.

The best thing to do is ask your new employer when you will get paid and what date in the month as well. This needs to be done so you can clear up any misunderstandings closer to when you believe you are going to get paid. 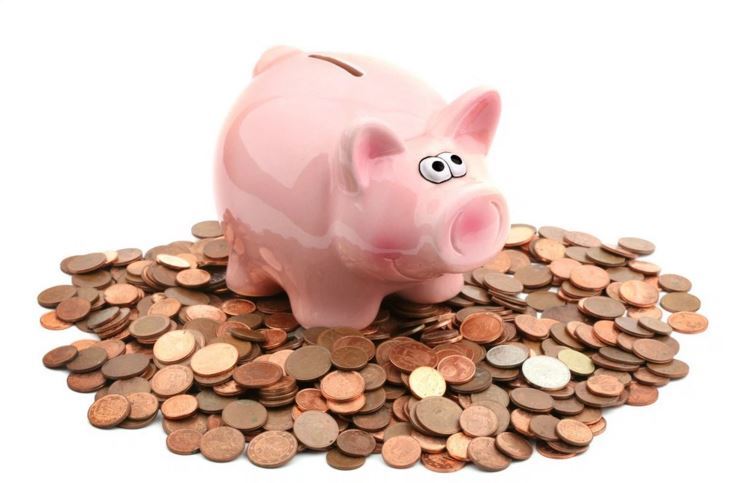 I suggest that when your school Director pays you that you also ask for a pay check on every monthly pay check you receive. This will give you a complete breakdown on what you have paid for and any deductions which he/she has taken for you. There have been problems in the past where pay checks have not been received. These are not just needed for both your home country, but also as a record for you there have been rare cases where a school has closed and a boss has not paid over the teacher’s tax, pension and medical payments. By having it, it will be prove that you have paid them and you won’t have to pay it again. Tax is calculated on your gross monthly salary. Most teachers are billed tax at 3.3% of your monthly salary.

Medical insurance is a 50/50 split and this can take a fair chunk of your salary usually its based around a 10% contribution, 50% from your employer and 50% from yourself based on a 2.2 million won salary. However, there is room to get an exemption from paying this. The only way to be able to apply for the exemption, is to provide you own medical cover (insurance) from your home country that you purchased prior/arriving in South Korea. You will have to provide copies of the documents showing cover for work and also referring to 12 month complete cover while you are in South Korea. 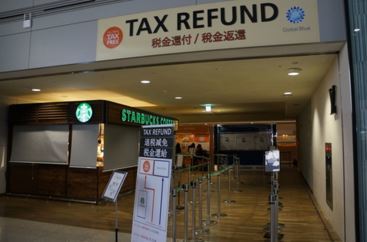